While we often think of our ancestors as primitive cavemen (and cavewomen), we rarely ponder the fact that much of what came before us was quite advanced.

Cincinnati, Ohio (USA) and the surrounding area was once a hotbed for geometrically precise and astronomically aligned earth mounds.  Most could care less.  For those who do care, few of the mounds remain; most only exist through drawing.  Apparently they weren’t important or interesting enough to keep around.  Here is an impressive one, which unfortunately was leveled and covered with a parking lot:

Or how about this one, which would’ve been pretty cool if it wasn’t leveled in order to construct Milford, Ohio’s city center: 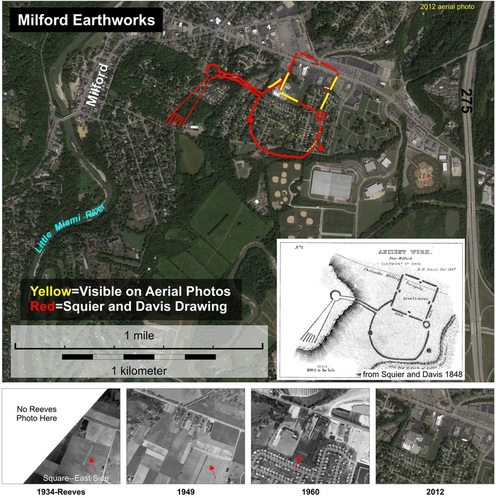 Many are familiar with the Serpent Mound in Peebles, Ohio.  A quarter of a mile long, the largest known serpent effigy known to man depicts a snake with its mouth open ready to engulf an egg.  The effigy is advanced beyond even today's standards, making its origin and purpose that much more mysterious: 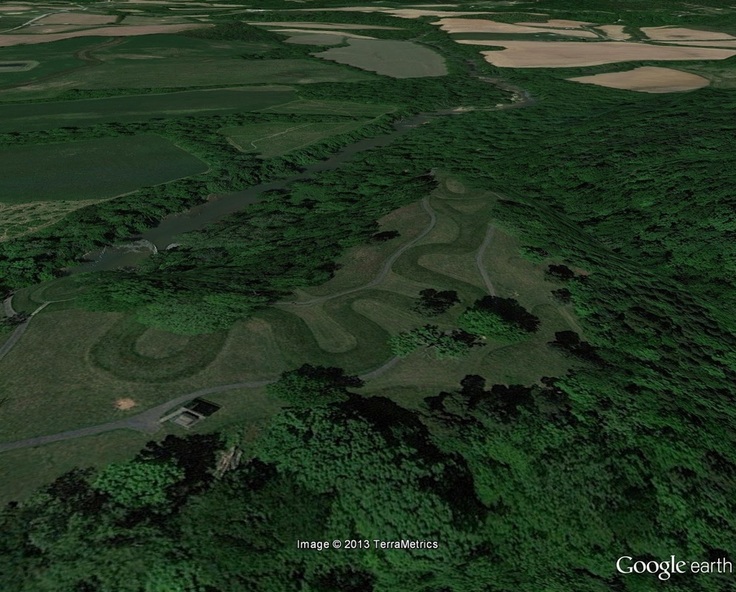 Ohio is a hotbed for these mounds.  As interesting and advanced as they may seem, it is important to remember that they were used for burial purposes only.  There is no chance that these things were used for anything other than burying the dead, and if anyone believes differently, they’ve lost their mind.

Here are some other elaborate burial mounds: 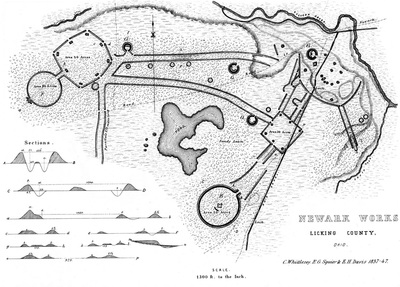 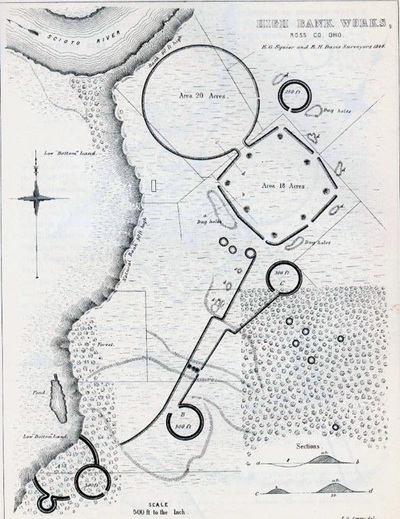 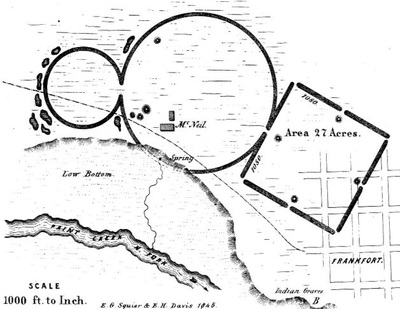 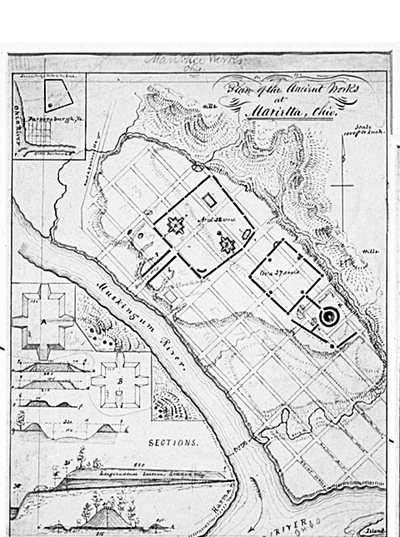 While these effigies rarely receive any press, they are highly curious and do not tie out to the notions we have of ancient people.  This short documentary points out some of the anomalies, such as Hebrew writing being found at these sites, and the geometry consistent with that of the Great Pyramids in Egypt :
Move along, nothing to see here...