we should be ashamed of ourselves 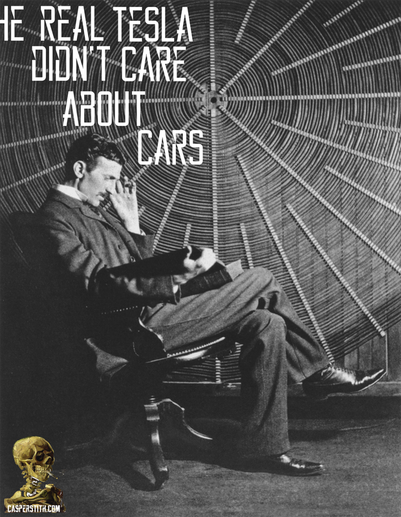 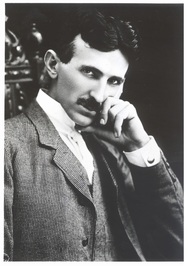 Free energy is available to everyone, yet we act as though it's a fringe theory.  It would be a fringe theory, if it wasn't in the process of being done, then subsequently decommissioned!

How many people have heard of Wardencylffe Tower?


When you inform people that a free energy tower was being built in the early 1900s, they don't believe you.  When you show them proof, they say it wouldn't have worked.

When you tell people that wealthy "humanitarian" JP Morgan, one of the most powerful individuals in known history, actually pulled the plug on the project, they shrug.

Free energy wasn't allowed to happen, and here we are - on the edge of catastrophe.

But remember, there is no such thing as a conspiracy.  Please return to your regularly scheduled programming.