The Earth Really is flat 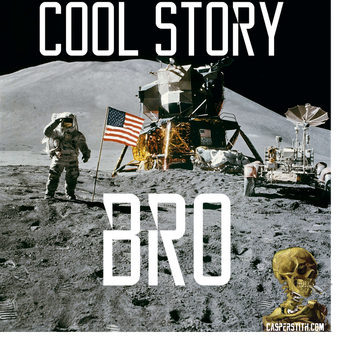 The earth is not a spinning ball hurtling through space.  The fact that the earth is flat and motionless demonstrates the depths of mankind’s deception.

Throughout the world, people have been led to believe concepts which has no basis in reality, yet accepted without question .

The entire narrative, which we have been taught since we were old enough to walk, is completely fictitious.

A system has been created to capture our hearts and minds, causing us to become slaves to artificial constructs – designed to keep people at their most base level – and refusing to accept anything but ‘official’ mainstream information.

The earth really is flat.

Civilizations much wiser than ours have known the earth was flat for thousands of years.

Instead of inspiring a thought revolution, ‘The Age of Enlightenment’ has instead indoctrinated humanity with a grand and bold deception.

The earth is said to travel over 21 million miles per day, but that we can’t feel a thing because everything is “constant.”

We are chaotically spinning through space, yet the North Star, or Polaris, remains fixed over the North Pole, with stars making perfectly circular rotations and never deviating from their set path.

(45 minute exposure of Polaris and nearby stars making perfect circular orbits)
We don't realize that could not occur if we were spinning on a ball through 'space'.

The curvature cannot be shown with levels and lasers; the only ‘proof’ we are given is fake, but we accept it hook, line, and sinker.

It’s a bold deception, and one that is easily exposed, but the closer you get to the truth the murkier the waters become.

The flat-earth ‘movement’, like all official movements, is filled with lies, scandal, deceit, and half-truths, designed to sow confusion and misdirection.

Understanding that the earth is flat is about understanding where we really came from, and where we’re headed.

I invite you to take a closer look...